“The change to inspire”

The disparity in the access to education  between men and women is discouraging in Sierra Leone. UNICEF reports that 46% of females between the ages of 15 – 24 are illiterate as opposed to 72% of males within the same range who are literate. Mariatu James Kabia is one of the numerous women who did not have access to education. Her primary source of survival was subsistence farming which was used to cater for her seven children and her husband.

Mariatu needed a sustainable source of livelihood to be able to cater for her family adequately.

With the introduction of the WISE project, Madam Kabia irrespective of her uneducated status was determined to empower herself so she decided to partake in  the training sessions organized by the WISE project. She is a proud pioneering member of Kpoubu Rural Women Development Association (KRuWDA), one of the women solidarity groups formed by the WISE project in Kpoubu Village.

When Madam Kabia received her first loan with minimal interest, she invested it in her vegetable farm. With support from her husband, they applied the knowledge she learned from the training and within six months she saw an increase in her farm yield. Consequently, she sold  the extra farm produce which earned the extra income that she used to repay the loan  from the WISE project. She then decided to use the profits after the loan repayment to invest in a tailoring business. She purchased two brand new tailoring machines and some cotton materials. 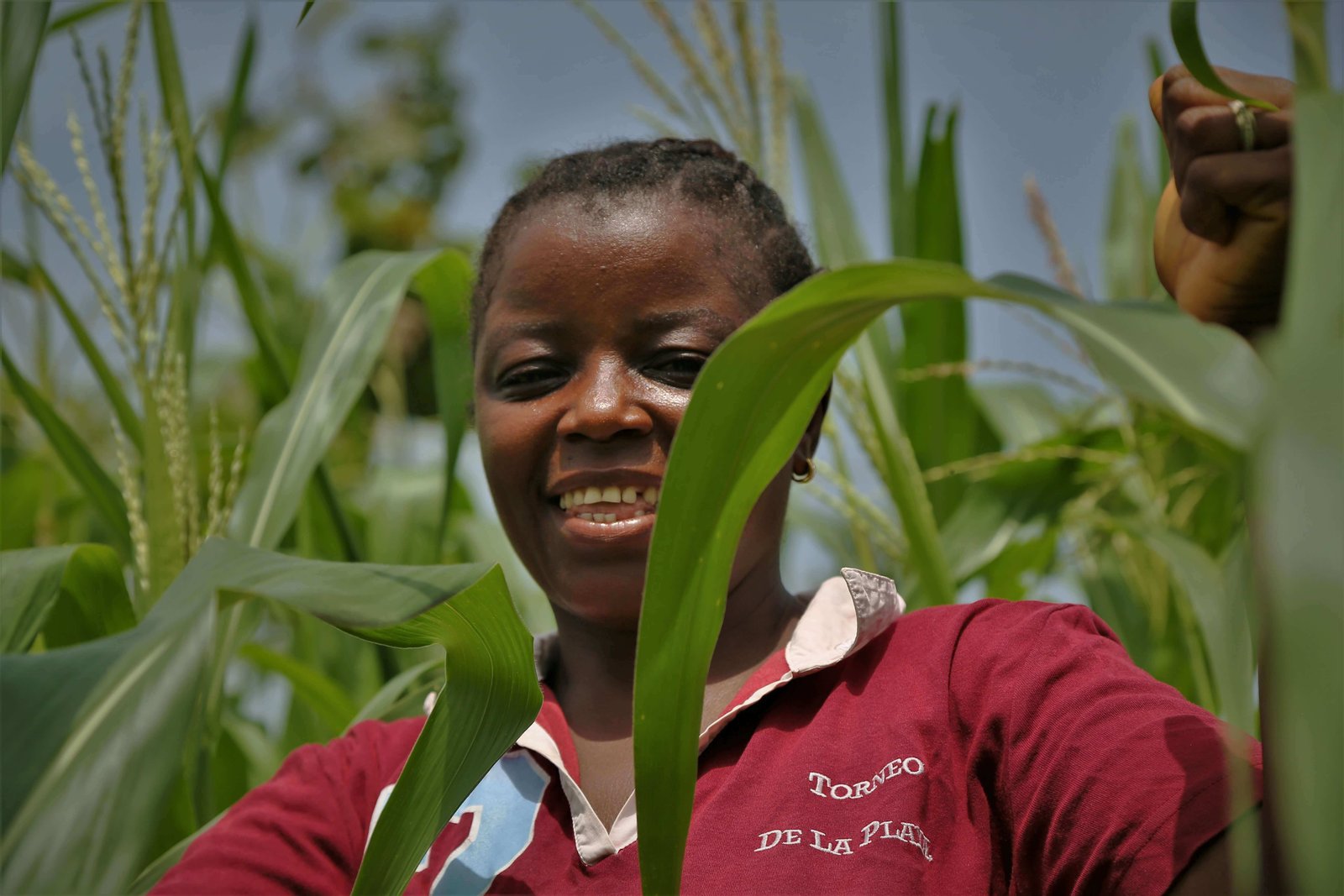 Due to her perseverance and hard work, she received her second unconditional loan with minimal interest. Madam Kabia  invested the second loan into two acres of land where she  planted corn and sweet potatoes. As her farm yield continues to increase so does her tailoring business earnings. She admits this is the largest returns she had ever made. Today she boasts of being one of the renowned tailors in her community. Madam Kabia  adds that her years of subsistence farming cannot be compared to her two years of Women Igniting the Spirit of Entrepreneurship training and funding.

“From the knowledge I acquired from the WISE project training, I realized that even though I never went to school, that will never stop me from empowering myself. I believe common sense and knowledge from the different trainings organized by SEND under the WISE project has empowered me” – Madam Kabia

“The business training has helped me solved the challenges and further expand on my business. When I received the fund from the WISE project, I used the knowledge from the training where I started with a garden and now embarked on tailoring where I now produced variety of clothes” -Madam Kabia

Madam Kabia is currently the Chairperson of the Kpoubu Rural Women Development Association (KRuWDA), one of the women solidarity groups formed by the Women Igniting the Spirit of Entrepreneurship project in Kpoubu Village. In the Koya Chiefdom,126 women in nine solidarity groups are currently benefiting from the intervention of the WISE project. In addition,126 men have supported their wives by partaking in Gender Model Family and business training. THE WISE project continues to increase the economic participation and independence of women in Koya Chiefdom and the Western Area Rural District.

Madam Kabia continues to inspire younger women in her community to empower themselves.