THE DAWN
OF A NEW ERA FOR SIERRA LEONEAN WOMEN

Many desire a Sierra Leone where men and women are treated equally. This has gradually come to the fore as the 5th Parliament of the Second Republic of Sierra Leone enacted the “Gender Empowerment Act 2021” on 15th November 2022. In the coming weeks, the President’s assent of the Act will formally establish this law for which women and their allies (individual and institutional) will have reasons to celebrate 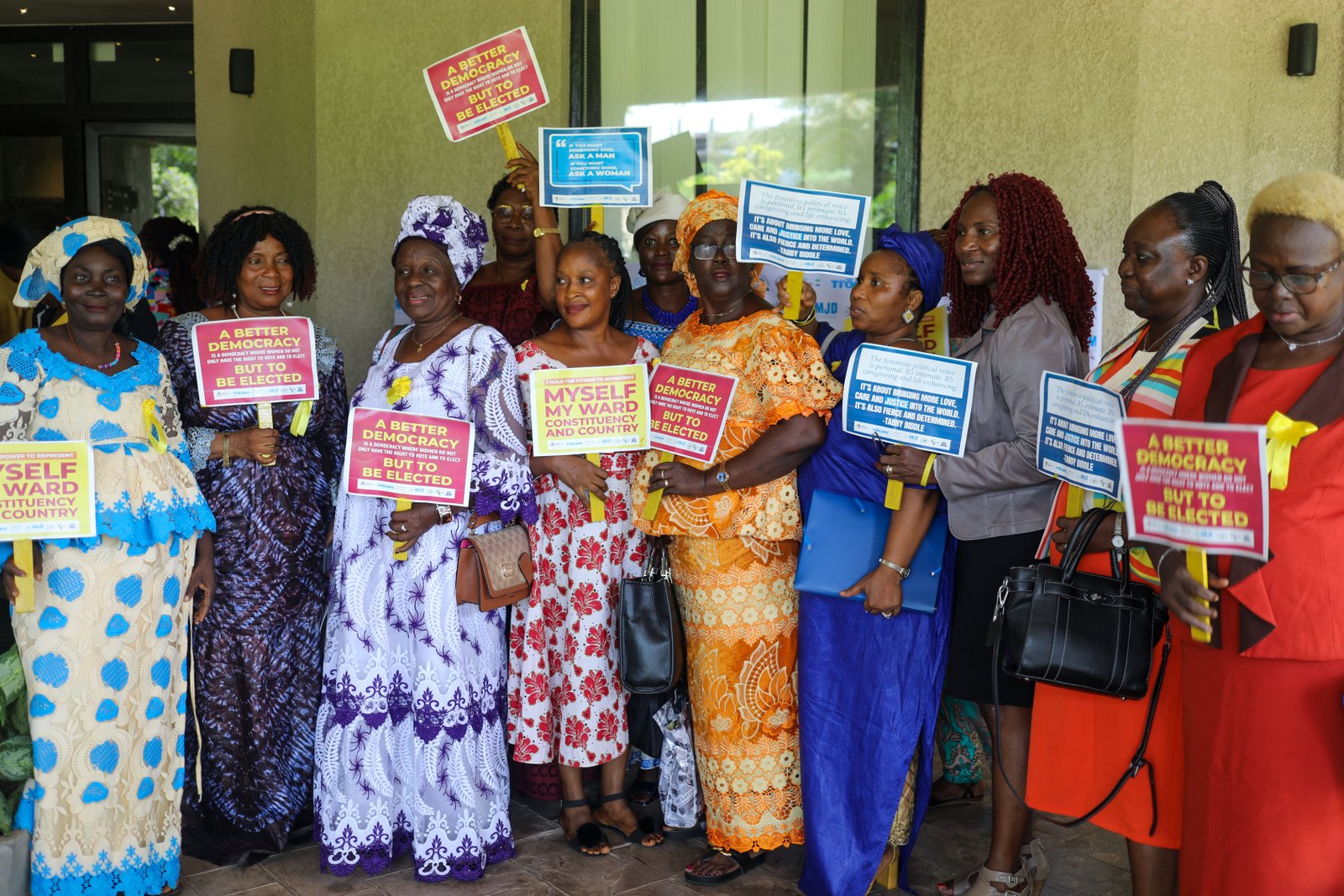 In Sierra Leone, women constitute 52% of the population, yet, are underrepresented in all decision-making, governance and political structures. The calls for gender equality and women’s empowerment are not of the recent past but trace their roots to times before the decade-long civil war, which entrenched the inequalities between men and women. Since the end of the civil war in 2002, successive governments have made incremental strides in addressing the cultural and structural inequalities between men and women. However, increased civil society and international partners’ activities focused on gender equality have seen governments since 2007; take more affirmative actions on gender equality and women’s empowerment

In 2021, the Minister of Gender and Children’s Affairs tabled the Gender Empowerment (GE) bill before Parliament, a product of the Gender Equality and Women’s Empowerment (GEWE) Policy. Since then, civil society organisations such as SEND Sierra Leone and other partners have intensified advocacy efforts focused on community, district, and national engagement with traditional, political, and legislative stakeholders. These engagements focused on creating dialogue and action plans by women in governance networks (platforms created by SEND Sierra Leone and supported by Irish Aid, Christian Aid UK and Ireland, Trōcaire, Terra Tech Förderprojekte e.V and the German Federal Ministry of Economic Cooperation and Development) to lobby lawmakers to pass the bill into law.

With 13 months of intensive planning, dialogue, and lobbying with Members of Parliament, Parliament enacted the bill into law. Supported by Trōcaire, Christian Aid, and Irish Aid, SEND Sierra Leone, the Women in Governance Networks, the 50/50 Group, Campaign for Good Governance (CGG), The Network Movement for Justice and Development (NMJD), Women’s Forum for Human Rights and Democracy (WOFHRAD), Association For The World Being of Rural Communities and Development (ABC-Development) and other stakeholders, were successful in their goal of working with and lobbying the Members of Parliament. Key components of the Bill, such as “reserve seats for women in Parliament”, were expunged due to their inconsistency with sections 27(1) of the 1991 constitution and 58 (2) of the Public Elections Act 2022.

The law stipulates a minimum quota of 30% of women’s employment in all public and private institutions and provides equal access to job opportunities, training and pay. It also encourages the establishment of Gender Units in all MDAs. The Gender Units will be responsible for promoting and ensuring the implementation of gender equality policies in all public institutions, such as providing 14-week maternity leave to women. It also encourages the establishment of reforms covering financial inclusion to embolden women’s economic empowerment. 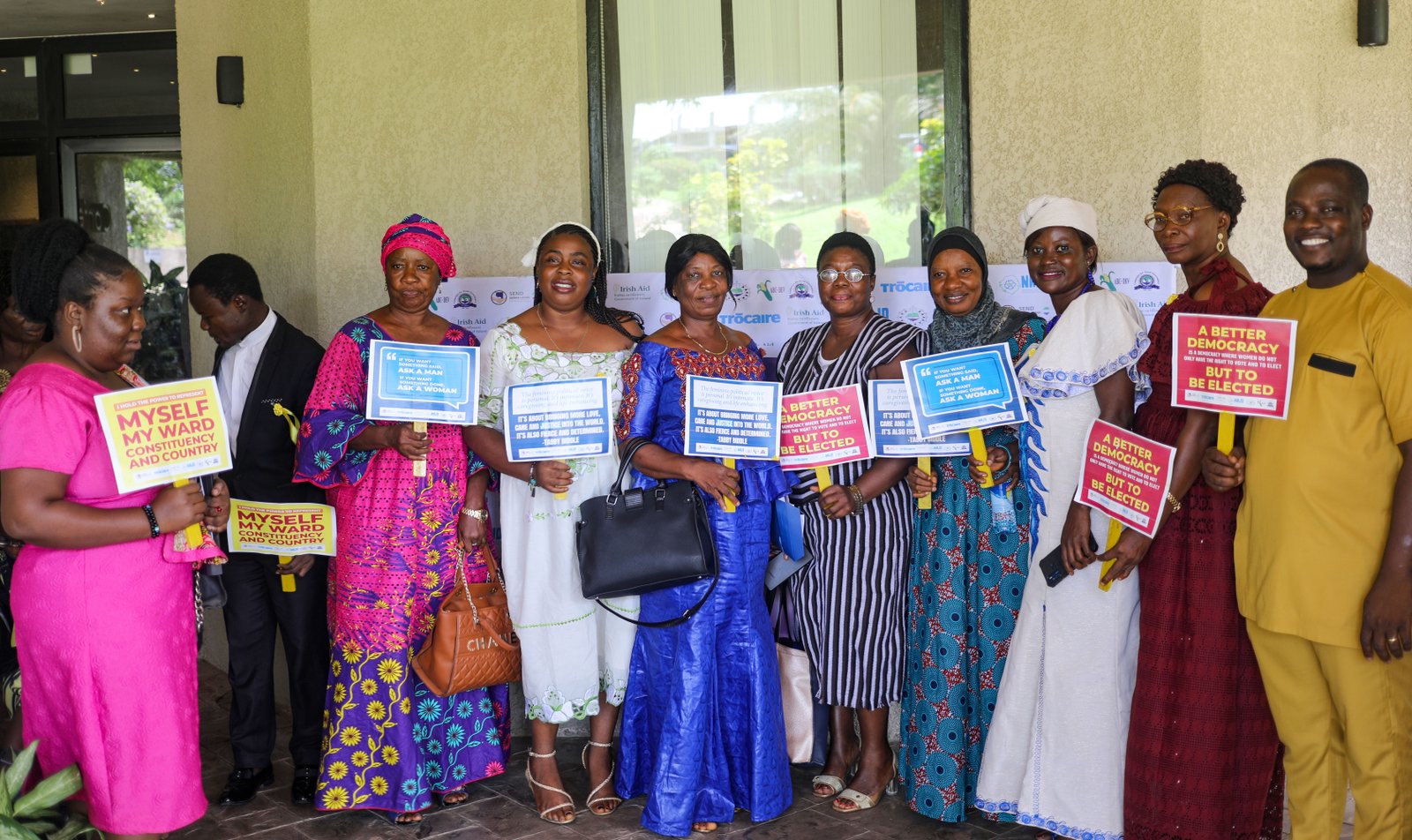 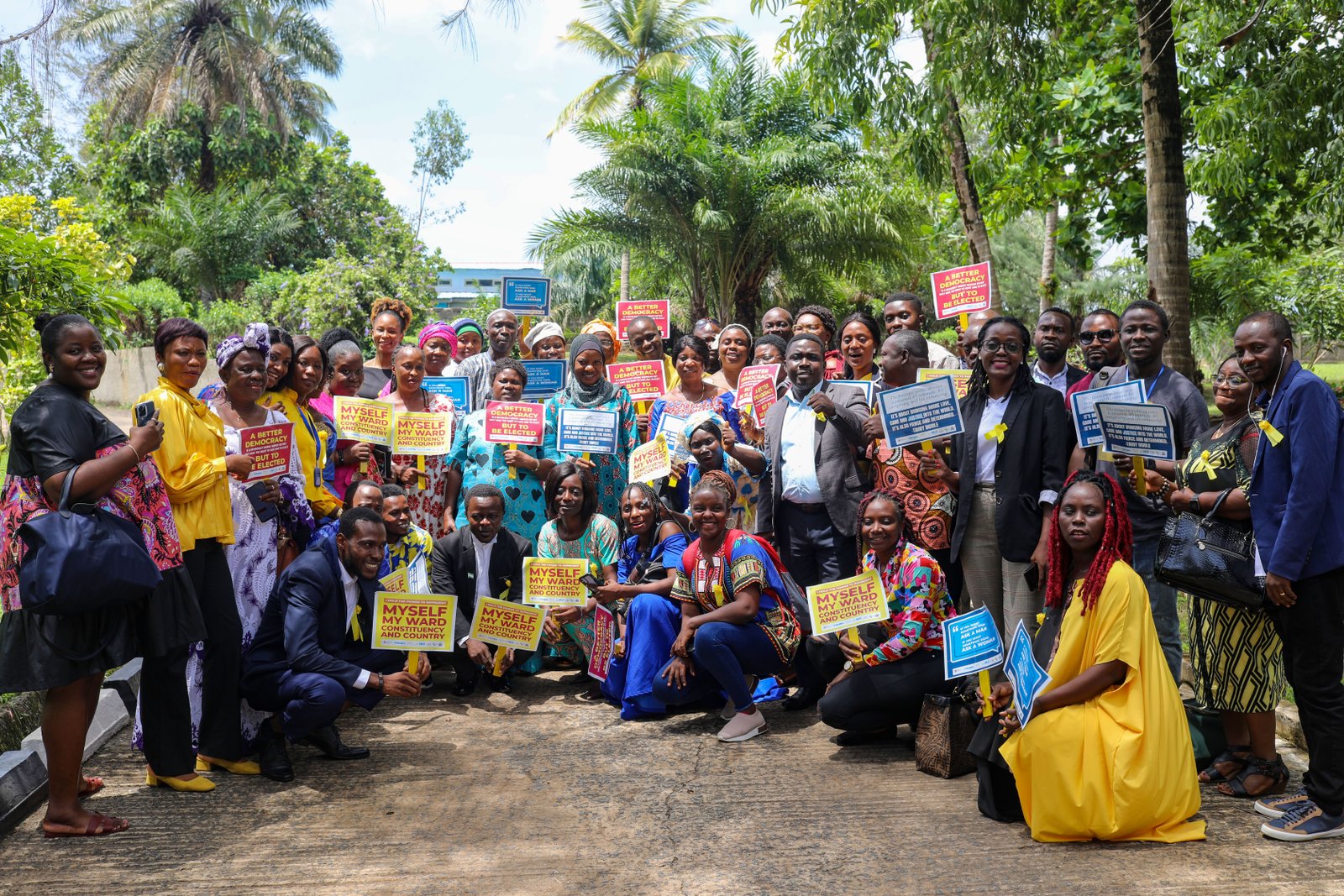 Yesterday’s outcome has rekindled hope for Sierra Leonean women and men, and strengthens the resolve of CSOs and international community stakeholders to continue advancing efforts towards an equitable Sierra Leone that works for all. SEND Sierra Leone will continue to work with its partners to develop the capacities of women to effectively leverage the law to achieve inclusion, equity and empowerment. Also, advocacy and training efforts will be intensified to ensure that women are involved in decision-making, governance and politics at the community, district and national levels. 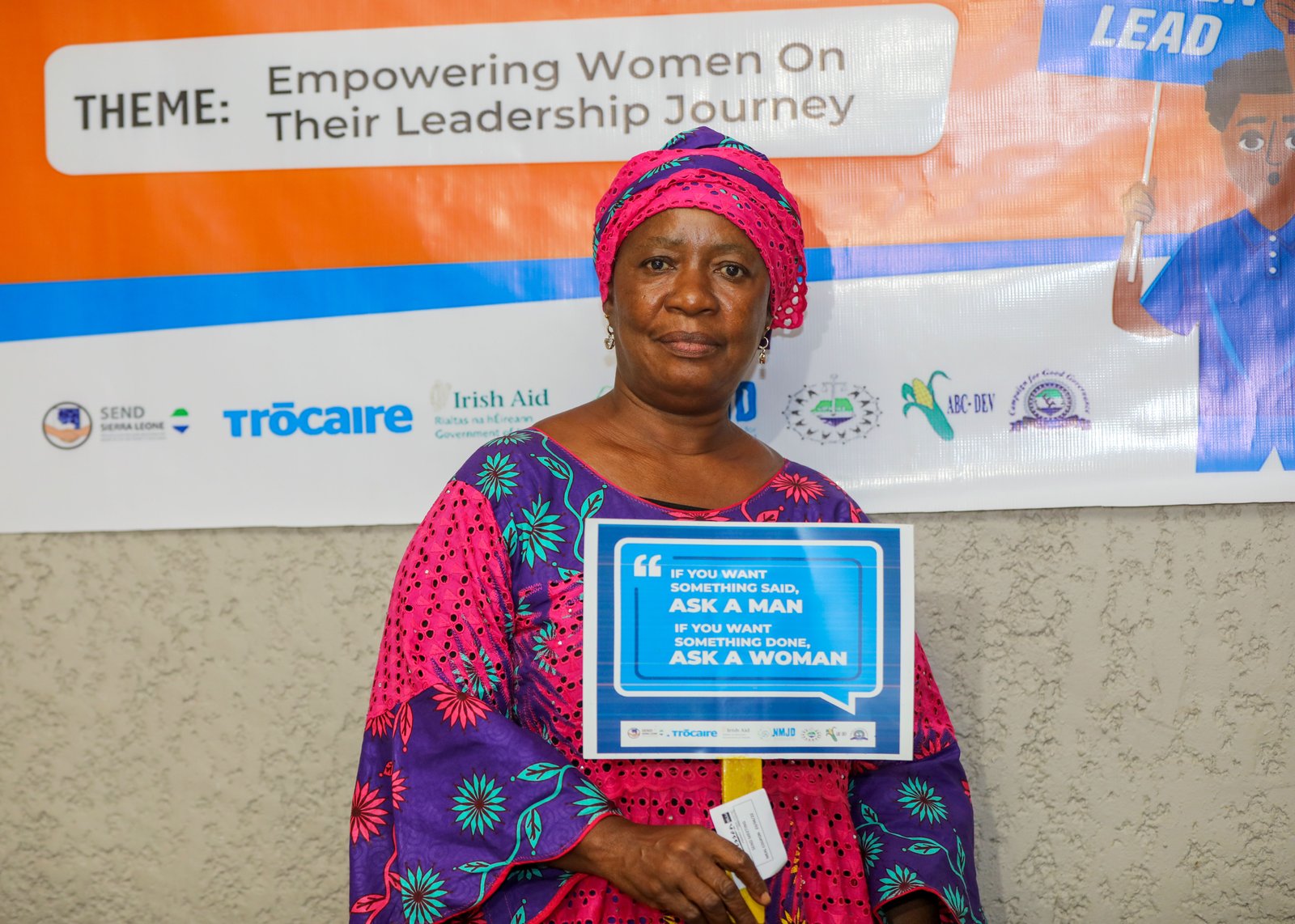