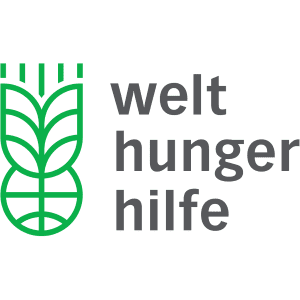 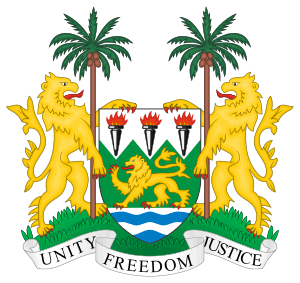 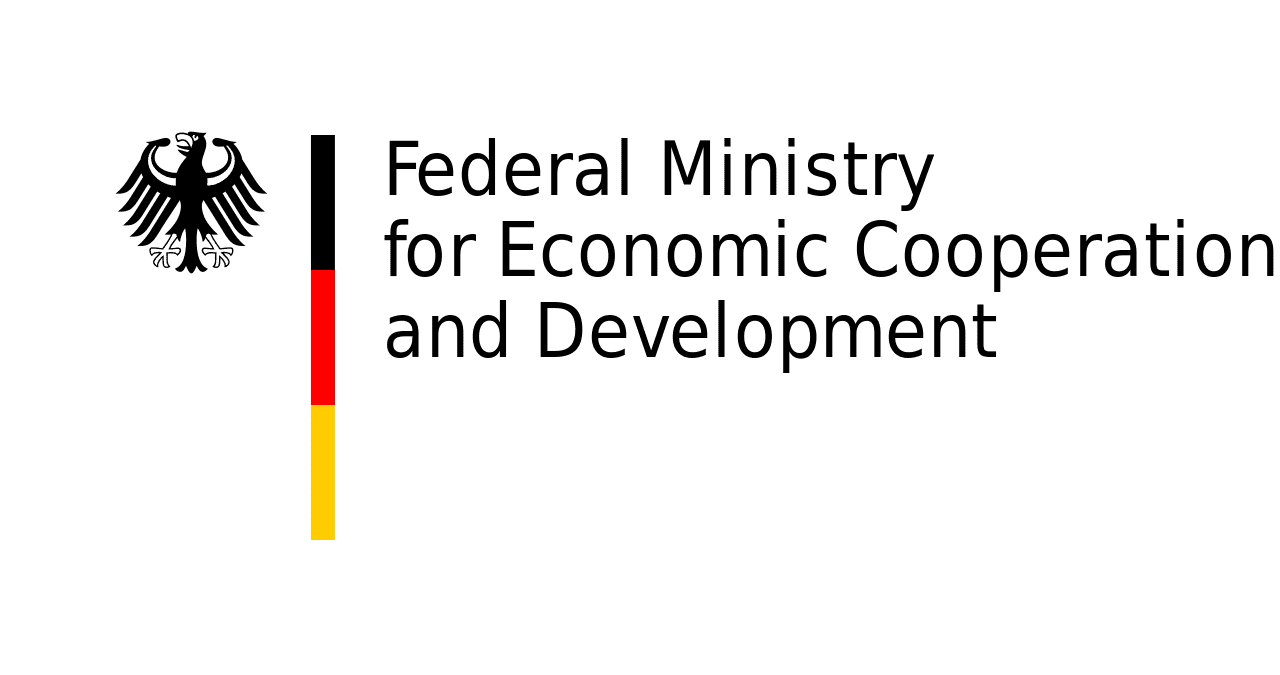 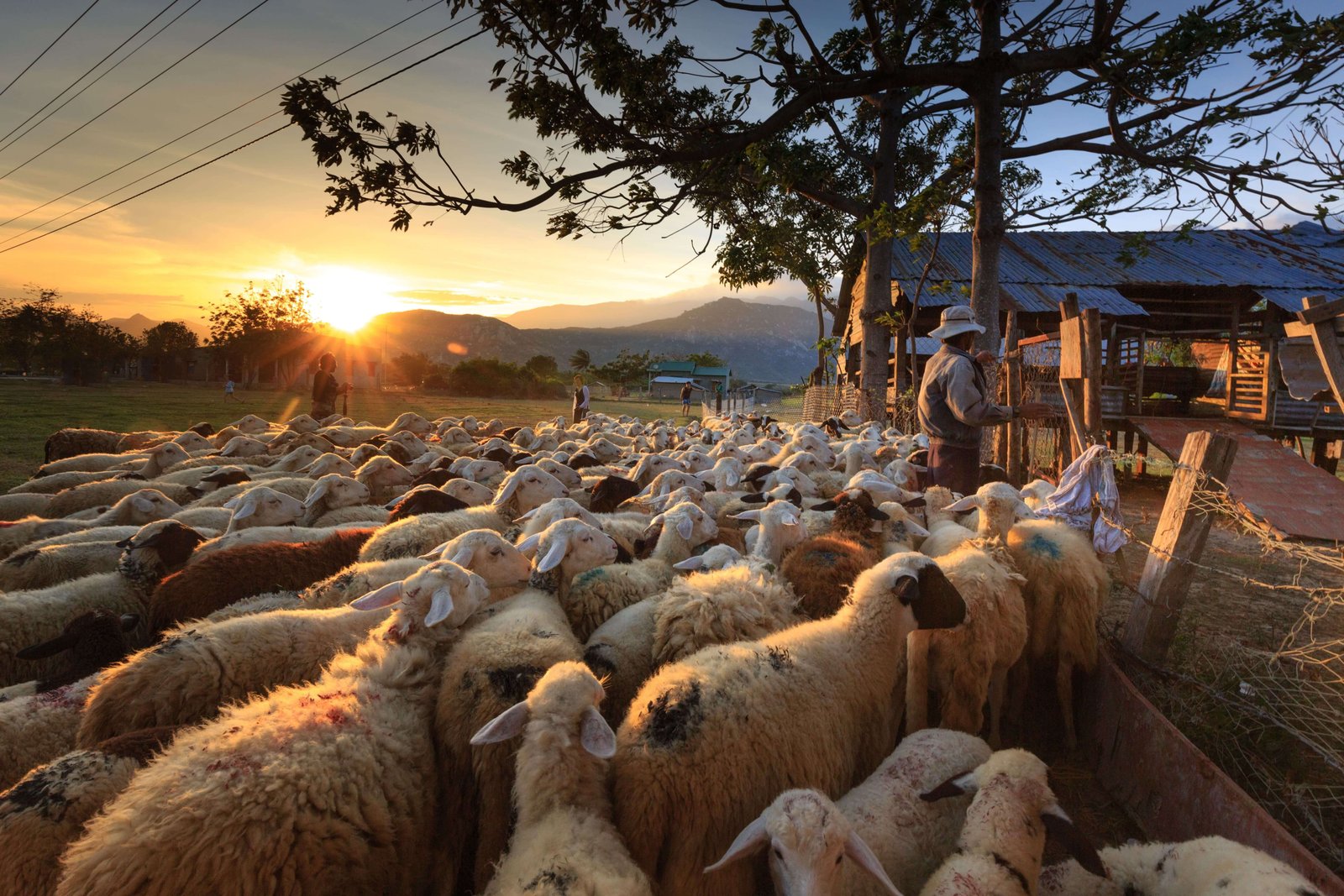 Tunkia, Guara and Nomo chiefdoms in Kenema District in Eastern Province; and Barrie Chiefdom in Pejehun District in Southern Province in Sierra Leone.

Food and Nutrition Security indicators in Sierra Leone continue to show alarming figures. 8.6% of the population suffer from severe malnutrition and 41.2% from moderate malnutrition. 45.2% of the women have anemia, 37.9% of the children are< undergrowth and 7.1% are born with too little weight.

Moderate and severe malnutrition and food insecurity are widespread in the Kenema District. Access to safe drinking water, food diversity and gender equality are important determinants of food security in order to improve nutritional indicators for children and women. The livelihoods in the intervention areas, i.e. in The Problem remote rural communities, are predominantly subsistent agriculture based on migratory farming. Grown staple foods are rice, cassava and yams combined with smaller areas of market fruits, pulses and vegetables; the latter are largely for marketing. Animal husbandry - small ruminants and poultry play a minor role. Population growth is causing increasing scarcity of land with a concomitant decline in soil fertility and agricultural yields. The slash-and-burn practice reinforces this trend. The dietary diversity of families is very low. The diet focuses on carbohydrates (rice) and saturated fats (palm oil). Culturally, children and women have the least access to food. Non-agricultural income is scarce, in particular for women. In addition, the market integration of remote communities is very inadequate. In rural areas, the provision of basic services in the fields of education, health, agricultural advice and infrastructure is low. 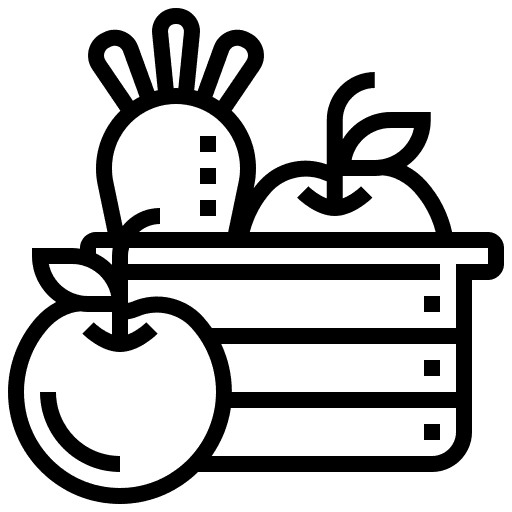 The intervention will work in 60 communities in 3 chiefdoms in Kenema District and one chiefdom in Pujehun District to improve the availability of and access to high quality foodstuffs through sustainable farming practices and improved management of natural resources. 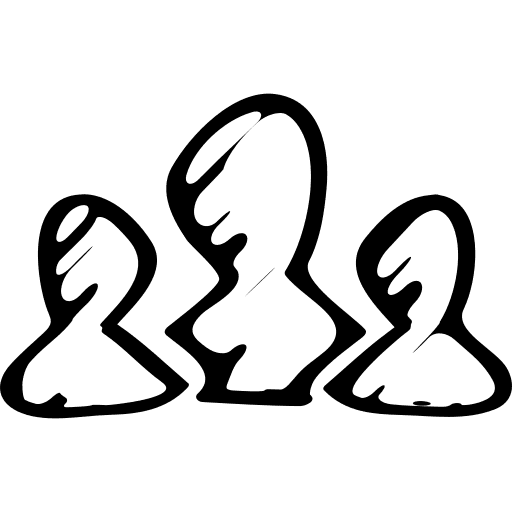 Men, women and children are mobilized, equipped with extended knowledge and consumption of nutrient-rich foods to enable them improve their health and nutrition status. 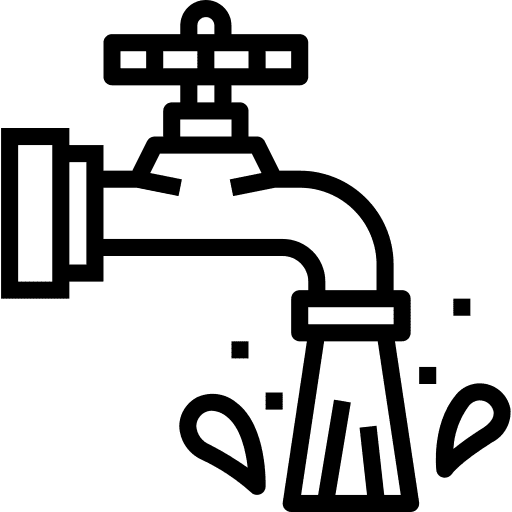 The project will work with communities to ensure their access to safe drinking water, dialogue on key sanitation issues and find possible solution, improved knowledge and extended health and hygiene practices. 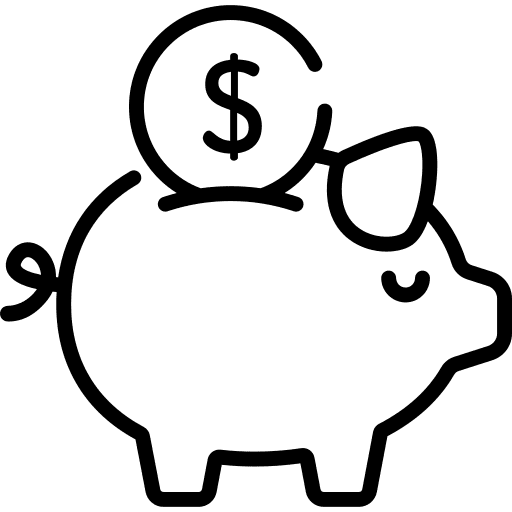 Women will open up new sources of income through the processing of foodstuffs, integration into value chains and the marketing of agricultural/forest products.